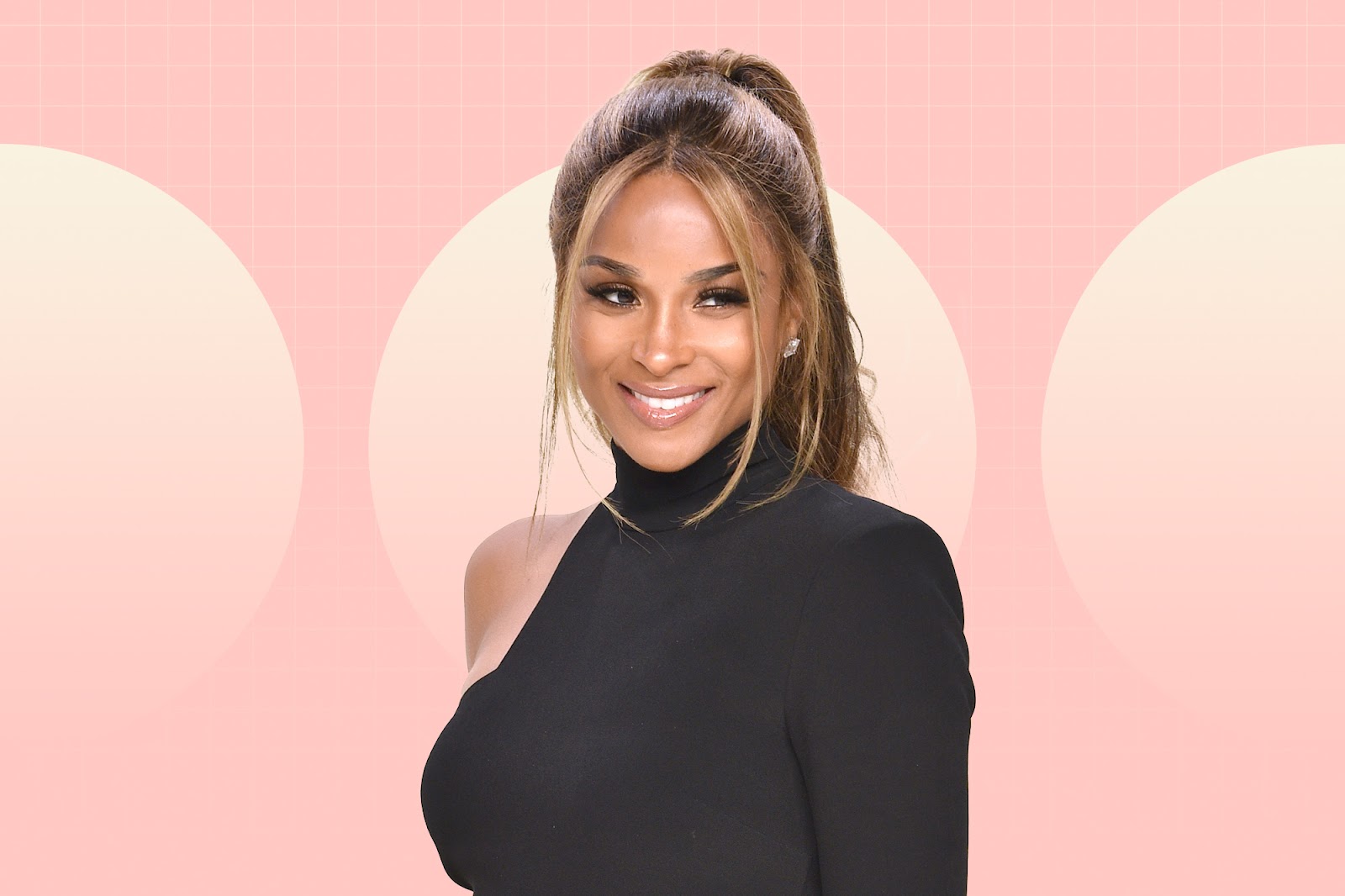 Get to Know Ciara, an Award-winning R&B Star

American R&B singer-songwriter Ciara gained global popularity with her hit single and debut album Goodies. She is known as Grammy-winning musician who has an array of chart-topper singles, including “One, Two Step” feat. Missy Elliot, “Level Up”, and “Body Party”. Besides singing, Ciara is also an actress who appeared in several movies and television series.

Born Ciara Princess Haris on October 25, 1985 in Austin, Texas, the multitalented artist grew up in an army family. She spent her childhood moving from one to another army bases, including Nevada, Germany, and settled in Atlanta. Ciara grew up listening to Janet Jackson and Destiny’s Child which inspired her to become a professional artist. In her teenage years, she formed a girl group called Hearsey along with some friends before they disbanded. She found herself enjoying songwriting while she was in the group. Ciara also helped write songs for other artists and later met producer Jazze Pha who accommodated her signing a record deal to the label LaFace Records in 2003. She made her debut with the single “Goodies” and followed by other hits “One, Two Step” (with Missy Elliot), and “Oh” (with Ludacris). Ciara’s co-written song, “Goodies”, was produced by rapper Lil Jon and debuted on top of the music charts in the UK, US, and other countries. In 2004, her same-titled album was commercially successful with three million copies sold in the US and was certified triple platinum. The album also earned Ciara four nominations from the Grammy Awards in the following year.

She was featured in Missy Elliot’s “Lose Control” along with Fatman Scoop, and they won the Soul Train Music Award for Best R&B/Soul or Rap Dance Cut and Grammy Award for Best Short Form Music Video in 2006. The sophomore album Ciara: The Revolution was launched in the end of 2006, became Ciara’s first album that topped the US Billboard 200 chart and US Billboard Top R&B/Hip-hop Albums chart. The album featured hit singles “Get Up”, “Like a Boy”, and “Promise”. In 2007, she went on The Evolution Tour to promote her album which was praised for her amazing performance. She was honored with Woman of the Year at the Billboard Women in Music in 2008. 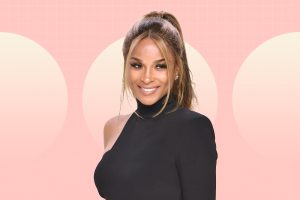 The following year, her third effort Fantasy Ride was released but marked a downturn in sales, unlike its two predecessors. However, it was boosted by one of its single “Love Sex Magic” featuring Justin Timberlake which revealed another image of Ciara and gained Best Pop Collaboration nomination at the Grammy Awards. She continued to dominate the music charts with the next albums. In 2010, her fourth set Basic Instinct was premiered, featuring Christopher “Tricky” Stewart and the-Dream as executive producers. Jackie, her sixth album was released in 2015 through Sony Music Entertainment and entered the Billboard 200 chart, but only sold 20,000 copies. It followed with Beauty Marks, an album that includes “Level Up’, “Thinking Bout You”, and “Greatest Love”.

In addition to singing, Ciara branched out to the world of acting with appearing in the 2006 MTV Studios’ drama movie All You’ve Got. She also took roles in That’s My Boy (2012) and Mama, I Want to Sing (2012). The multitalented artist also joined as a model in IMG and served as the brand ambassador for cosmetic brand Revlon in 2016. Along with Ludacris, she became the co-host in the 2016 Billboard Music Awards.